The latest reports in relation to the TikTok - Oracle deal expect the White House to support the deal, however it may not completely take care of the concerns that were raised in the executive order.    The following quote was reported in this CNBC article today. 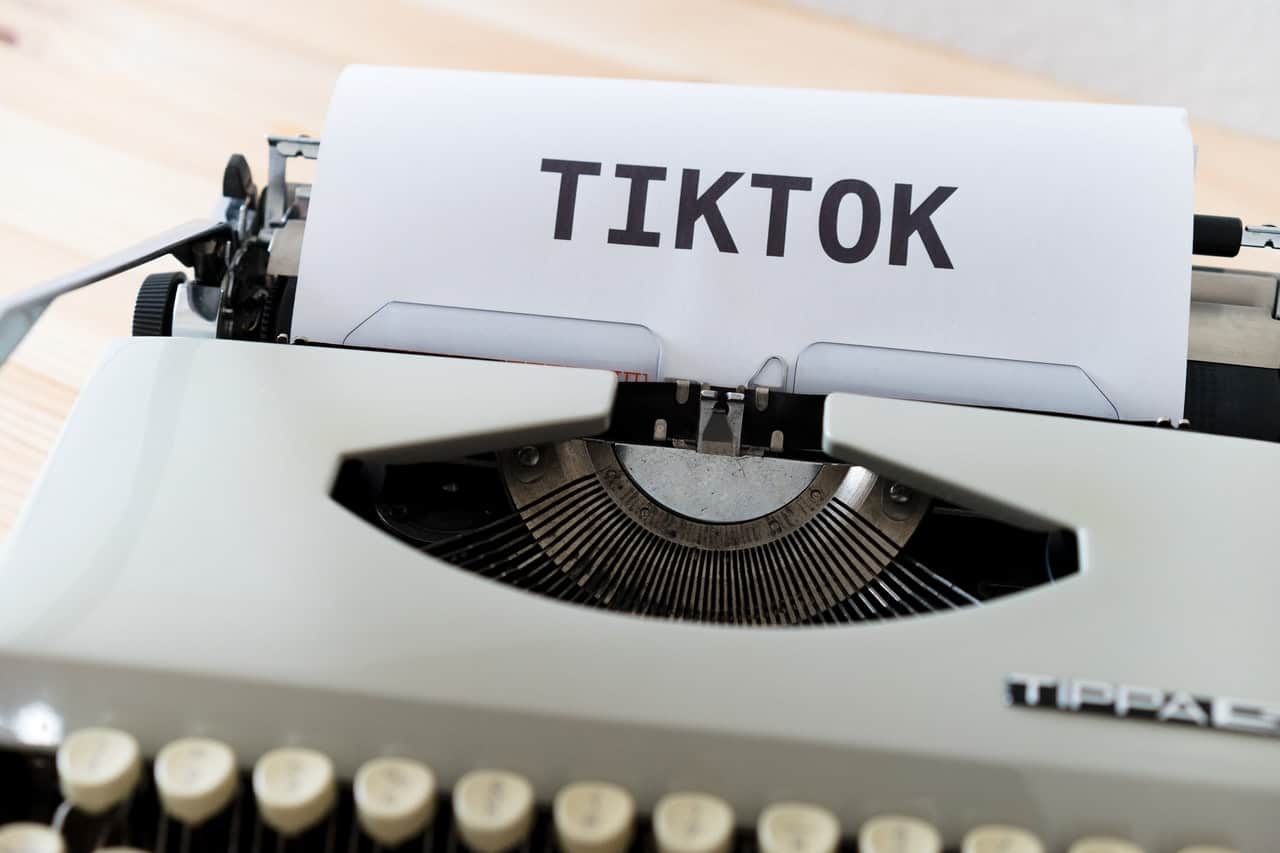 Approval of Oracle’s deal to become a “trusted technology provider” for ByteDance’s TikTok will be announced on Tuesday afternoon, CNBC’s Jim Cramer reported.

CFIUS should promptly reject any Oracle-ByteDance collaboration and send the ball back to ByteDance’s court so that the company can come up with a more acceptable solution. ByteDance can still pursue a full sale of TikTok, its code, and its algorithm to a U.S. company, so that the app can be rebuilt from the ground up to remove any trace of CCP influence.

While waiting for approval or disapproval from U.S. officials, a few popular TikTok creators have started to diversify and made the jump to start also using one of TikTok's rivals called Triller.  Charli and Dixie D'Amelio are two of these creators that have large fan bases.  Charli is a sixteen year old who is known for her dance videos and has a fan base of 87 million TikTok followers.  Interested in growing a following like Charli, check out our list of tiktok bots.  Our post about making money from TikTok would also be useful.